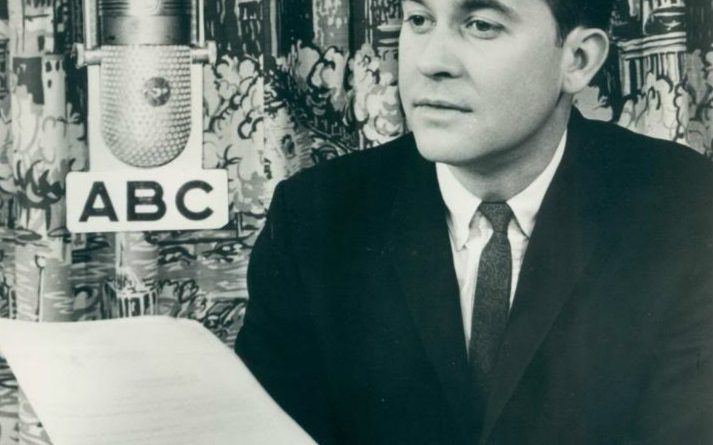 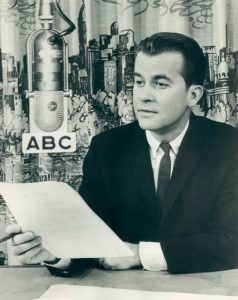 For the second consecutive New Year’s Eve, Dick Clark helped to host one of the television countdown specials despite marked impairment of his speech. Clark suffered a severe stroke in 2004, leaving him with partial paralysis on one side of his body and slurred speech, known as dysarthria.

Although celebrities have increasingly become identified with various diseases, most of those who have been public figures have not had any readily identifiable impairments–think Betty Ford (breast cancer), Norman Schwarzkopf and Bob Dole (prostate cancer), Pamela Anderson (hepatits C) or Lance Armstrong (testicular cancer). Clark’s willingness to appear on television with an evident impairment is utterly admirable, making a strong statement that stroke survivors should not be embarrassed about their situations.

Television is too infrequently willing to show people who are less than completely fit and beautiful. Clark continues in the tradition of actors Kirk Douglas and Patricia Neal, both of whom continued to act after their strokes, and Michael J. Fox, who has remained in the public’s eye despite his severe Parkinson’s disease.