The sad news about Elizabeth Edwards and Tony Snow, both of whom have incurable cancer, reminds us of both the great educational value of such “celebrity illnesses” as well as how hard it is for famous people to be sick in public. Because Edwards and Snow have been so forthcoming, Americans are receiving a tutorial on metastatic cancer. What does the term mean? Is it always fatal? Why do some people die quickly and others survive for years? At the same time, however, we should empathize with these admirable public figures. It is hard enough dealing with terminal cancer without having to discuss it in front of TV cameras and have one’s decisions be openly second-guessed.

In writing a book on famous patients, I grew to admire these people and their families. Whether it was Lou Gehrig, Rita Hayworth, Steve McQueen, Arthur Ashe or others, all of them had their privacy invaded but proved willing to divulge information to potentially help others. In McQueen’s case, for example, a tabloid tracked him down in Mexico undergoing unorthodox cancer treatment with Laetrile and other substances. A journalist friend came to Ashe’s house and asked if the tennis great had AIDS and was concealing it. Ashe went public the next day.

As Edwards and Snow get sicker, they may choose to become more quiet. If they do, the press and the public should respect that right. For now, though, we should wish them luck. 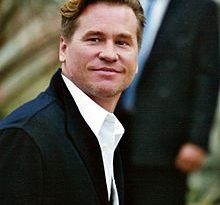 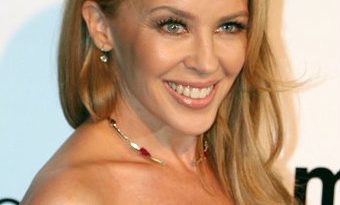