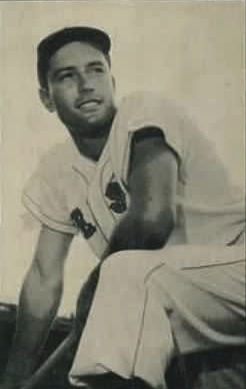 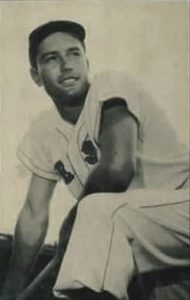 May 2007 is the 50th anniversary of the national release of “Fear Strikes Out,” which told the story of Boston Red Sox outfielder Jimmy Piersall’s 1952 nervous breakdown. Today, when celebrities routinely discuss their mental illnesses, it is hard to imagine what it meant to go public with such a story in the 1950s. At that time, people with mental illness were quietly dispatched to institutions by their family members. These hospitals were often overcrowded and used ill-advised procedures, like lobotomies and physical restraints, as treatments.

Yet Piersall willingly told his story, first in a book and then in the movie of the same name. Piersall was played by a young Anthony Perkins. (The real-life Piersall liked the movie, but thought that Perkins “threw like a girl”). “Fear Strikes Out” was quite frank in portraying Piersall’s gradual breakdown, during which he behaved strangely on the baseball field, fighting with teammates, carrying a squirt gun and bug spray on the field and sobbing in the dugout. The film also openly depicted Piersall receiving electro-shock therapy, a procedure which was largely feared by the public.

But Hollywood is Hollywood, and “Fear Strikes Out” contained many inaccuracies. The 1950s represented the peak influence of Freudianism in explaining mental illness, and the film basically blamed Piersall’s breakdown on his father’s relentless insistence that his son become a great ballplayer. In reality, Piersall had manic depression, now known as bipolar disorder, which largely results from biological abnormaities in the brain.

After he stopped playing, Piersall remained in baseball as a broadcaster, where he often got in trouble for outlandish remarks. Even when his mental illness was under control, Piersall often was not. Piersall is now retired and in his late seventies. 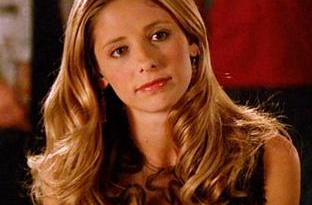 May 13, 2017 admin Comments Off on Sarah Michelle Gellar Talks About Postpartum Depression 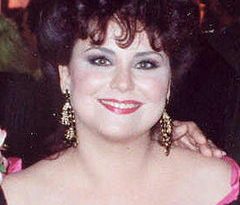 Delta Burke on Depression and Hoarding

April 30, 2017 admin Comments Off on Delta Burke on Depression and Hoarding