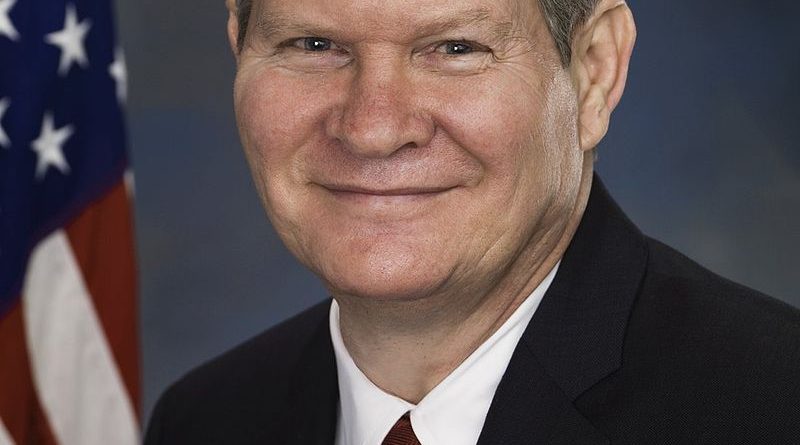 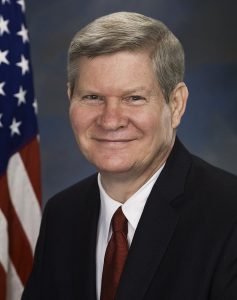 Correction: I mistakenly stated that the 25th Amendment was passed after the assassination attempt on President Ronald Reagan in 1981. In fact, it was passed following the death of John F. Kennedy. However, it was the aftermath of Reagan’s ordeal that led to productive public discussion of the proper uses of the amendment. Subsequently, both Reagan and George W. Bush have invoked it, temporarily transferring power to their vice presidents, during surgical procedures. Meanwhile,
Senator Johnson is said to be improving, but the actual extent of his disability remains unclear.

The news that South Dakota Senator Tim Johnson suffered a major bleed in his brain yesterday has great political ramifications. Johnson is a Democrat. If he is unable to remain a senator and is replaced by South Dakota’s Republican governor, the Democratic majority in the senate, currently 51-49, could be eliminated.

The illnesses of politicians have a long and fascinating history. After President Woodrow Wilson suffered a major stroke in office in the late 1910s, he concealed the damage of his incapacity. His wife, Edith, essentially ran the country during the end of her husband’s second term. Franklin D. Roosevelt not only concealed the extent of his polio but also that he had severe hypertension and congestive heart failure that probably made him unfit to run for the presidency in 1944. John F. Kennedy had Addison’s disease (adrenal insufficiency) and other illnesses that he purposely kept known from the voting public.

In recent years, largely thanks to Ronald Reagan, it has become expected that politicians be truthful about their medical conditions. The public feels entitled to know if their leaders are fit to serve. Indeed, after Reagan was shot in 1981, Congress passed the 25th amendment to the Constitution, formally putting in a plan of succession if and when a president becomes incapacitated.

In Senator Johnson’s case, there are indications that he is doing well. Early reports suggest that the bleed, from an AVM (arteriovenous malformation) has stopped and that surgery to remove the blood was successful. Hopefully, he will be able to continue his role as senator. The next few days will be crucial from a medical perspective.

The immediate candor about what happened to Johnson reveals how the illnesses of politicians, once routinely concealed, have now become common knowledge among the public.