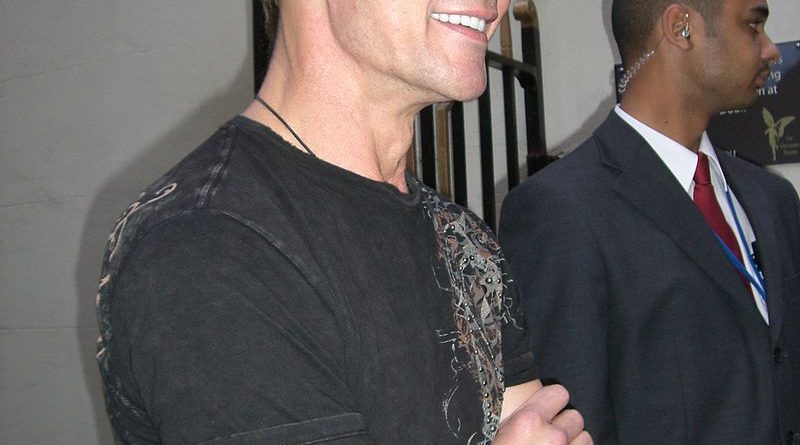 The recent sad news about Patrick Swayze’s pancreatic cancer reminds us that it is extremely difficult for the public to learn what is really going on with sick celebrities. Although famous people are now much more likely to reveal their diagnoses, most continue to keep aspects of their illnesses private. This is even more likely when the celebrity has a grave diagnosis like pancreatic cancer.

It is also common for a celebrity’s publicist or agent to issue an optimistic report about the prognosis. Such a statement has already been made in Swayze’s case. Yet while we hope that it is true, Swayze’s diagnosis remains quite severe. The vast majority of people with pancreatic cancer die of the disease because it is not caught in time.

In contrast to breast or prostate cancer, relatively few celebrities become spokespeople for pancreatic cancer. There are simply not enough survivors and most people dying of the disease, like Luciano Pavarotti, gradually become more private as their condition worsens.

Having said all of this, I obviously wish Mr. Swayze luck and hope that he is in the category of patients whose disease is truly caught early enough to cure. And if his case helps others with pancreatic cancer or at risk for the disease, he–like other celebrity patients before him–will have done a huge service by “going public.” 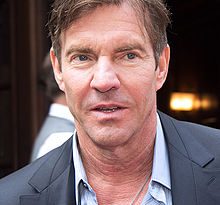 May 2, 2017 admin Comments Off on Dennis Quaid as a Patient Safety Advocate