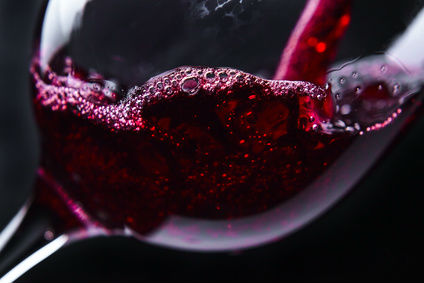 Not everyone chooses to drink alcohol, but those who do are probably smart to choose red wine. Every year, the research on the health benefits of red wine piles up. Wine has always been a staple in the human diet. In fact, scientists have documented red wine as far back as 5400 B.C.

Here are ten reasons to drink red wine (in moderation of course!)

Sleep
New research shows that red wine, especially Cabernet Sauvignon, Chianti, and Merlot, contains melatonin. Melatonin regulates the body clock, so drinking a glass of red wine before bed may help you sleep. Melatonin is also an anti-oxidant, which means it also has anti-aging and cancer preventative properties.

Longevity
A compound in red wine called resveratrol has been shown to increase lifespan in animal studies.

Brain Health
Resveratrol has been shown to protect against Alzheimer’s disease and dementia.

Heart Health
Red wine has been shown to reduce the risk of heart and cardiovascular disease thanks to the resveratrol and other anti-oxidants it contains.

Lung Cancer
Researchers from the University of Santiago de Compostela in Spain found that each glass of red wine per day reduced the risk of lung cancer by 13%.

Colds
Researchers in Spain found that people who drank more than two glasses of red wine per day have 44% fewer colds than people who abstained.

Inflammation
Resveratrol has been shown to have anti-inflammatory properties, which helps overall physical health since many diseases and ailments can be attributed to inflammation.

Cholesterol
Resveratrol has been found in studies to lower LDL cholesterol, while another ingredient in red wine, saponins, also have cholesterol lowering properties.