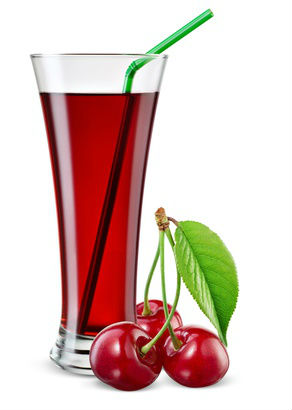 There are many natural remedies for arthritis and rheumatoid arthritis. This list focuses on food remedies. There are also many beneficial natural supplements that are not listed here.

Cherry Juice
For some people with arthritis, drinking tart cherry juice three times per day may have anti-inflammatory and anti-pain properties.


Cinnamon
In a study at Copenhagen University, patients given half a teaspoon of cinnamon powder combined with one tablespoon of honey every morning before breakfast had significant relief in arthritis pain after one week and could walk without pain within one month. (See our list of the 4 Best Cinnamon Powders before you buy to make sure you’re getting true Ceylon cinnamon and not cassia.)

Pineapple
Due to its bromelain content, pineapple has been shown to significantly relieve the pain and stiffness of both osteoarthritis and rheumatoid arthritis. Fresh pineapple works best rather than canned or frozen.

Green Tea
One study showed that green tea may improve the symptoms of rheumatoid arthritis.

Ginger
It is a natural anti-inflammatory and pain reliever. It has also been shown to protect the stomach from the effects of NSAID pain relievers. Many people with arthritis find soothing comfort from ginger tea.

Blackstrap Molasses
It is a great source of copper. Copper deficiency has been linked to rheumatoid arthritis. It is also a superior source of bone-strengthening calcium.

Turmeric
Also known as curcumin, turmeric is part of the ginger family and like ginger, it is a natural anti-inflammatory. (If you want to try turmeric for your arthritis, see 7 Best Turmeric Supplements and 6 Best Turmeric Powder Brands before you buy.)

Garlic
A natural anti-inflammatory, garlic is also a natural pain reliever and contains a good amount of arthritis-friendly selenium.

2 Comments on "10 Natural Remedies for Arthritis"

Sort by:   newest | oldest | most voted
Drew
Share On TwitterShare On Google

I ate Fresh Pineapple that I bought whole from store and cut up myself. It worked better than anything else I ever tried and it tastes good too.
I’ll keep eating this.

Vote Up
1
Vote Down
laurence
Share On TwitterShare On Google