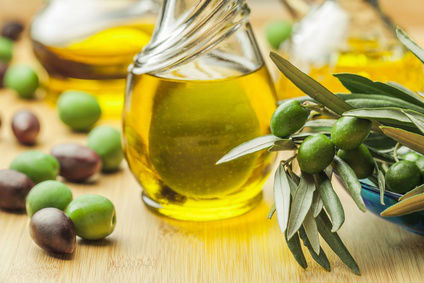 If you want to buy the best olive oil, look for organic extra virgin oil that is labeled “cold pressed” or, even better, “first cold pressed.”

The only olive oil produced in the U.S. that I recommend is Bariani. It is made in California’s central valley, is first cold pressed, raw, unfiltered, stone crushed, and organic. The Bariani family is committed to producing the highest quality olive oil. It is produced in limited quantities and usually found in health food stores.

They’re not paying me to say how great their oil is. I usually try not to recommend specific brands but I feel like Bariani deserves a shout out because they’re such a great company.

Otherwise, I recommend purchasing olive oil imported from the European Union if you want to ensure that the oil inside the bottle lives up to its label.

Sort by:   newest | oldest | most voted
Patricia Darragh
Share On TwitterShare On Google
Please note that although there are strict regulations within the EU, the rules do not apply when oil is exported. Hence, many of the imported oils on the American retail shelf may be mislabeled and contain adulterated oil. The COOC filed a petition with the USDA in 2004 asking for standards to be set for the importation of olive oil into the USA. To date, there are no standards for imported oil. The petition remains under review. On the other hand, the COOC has a mandatory certification program for members which provides assurance to retailers and consumers that the olive… Read more »
Vote Up
0
Vote Down