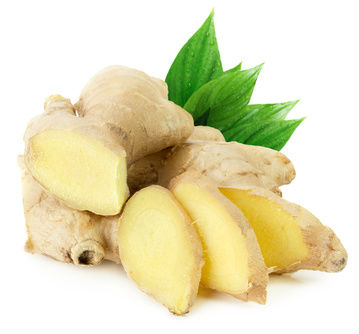 Research studies are looking at the effectiveness of ginger for motion sickness and here is what they have found.

Ginger and Nausea Medications
A report published by the University of Maryland Medical Center talks about several studies that researched ginger and motion sickness. Most results showed that ginger is an effective treatment for reducing nausea associated with motion sickness, although a few of the studies showed that ginger was not quite as effective as nausea medications.

Ginger and Artificially Induced Motion Sickness
According to FAA Medical Certification, a study was completed to look at the effectiveness of ginger on motion sickness induced by a large spinning drum. The participants received either 1,000 mg of ginger or a placebo pill before the motion occurred. The participants that took the ginger experienced a noticeably lower level of nausea after the drum rotation.

Ginger Effectiveness Questioned
On the other hand, a study reported by PubMed.gov showed that ginger root does not reduce the nausea of motion sickness when compared with a placebo.