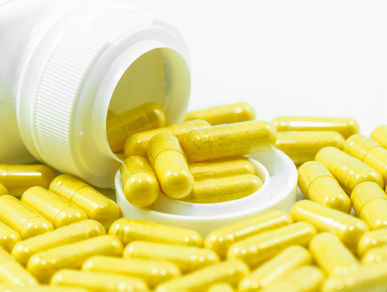 Coenzyme Q10 is the third most popular supplement on the market today. If you’re wondering how much CoQ10 you should take, this article will help you get an idea of what’s right for you. The recommended CoQ10 dosage depends on what you’re taking for and what other supplements and drugs you are taking.

Depending on why you’re taking CoQ10, the amount you’ll want to take will be different. If you’re taking it for a specific condition, you may need to experiment with different amounts of the supplement until your symptoms improve.

For migraines, one study found that only 15mg of CoQ10 was enough to reduce 61% of patients’ migraines by 50%.

Researchers have found that 200-600mg per day of CoQ10 is beneficial for people suffering with chronic fatigue.

Several studies have shown benefits for people with congestive heart failure at levels as low as 30mg per day. Other studies have found improvements in heart function in amounts between 100mg and 200mg.

If you’re just taking CoQ10 for its overall health benefits and not for any specific condition, 30-100mg per day is a good place to start. Many of the available CoQ10 supplements come in 100mg tablets.

CoQ10 may interfere with certain drugs so it is important to check with a doctor or pharmacist before adding CoQ10 to your daily supplement regimen.