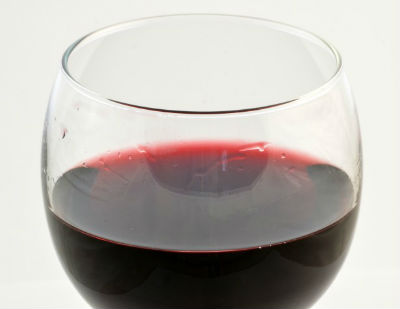 Italian Study
Italian researchers at the Catholic University and the National Research Council in Italy found that women who drank just one glass of red wine on days when they were to undergo radiation therapy for cancer had a 75% reduced rate of toxic effects from the radiation than women who didn’t drink wine.

Bulgarian Advice
Many people in Russia and surrounding countries such as Bulgaria drank red wine after the Chernobyl disaster because it was believed to protect against radiation. Professor Donka Baykova of the Bulgarian Nutrition Association says that red wine protects against radiation and is more powerful than iodine in doing so. She also says that one study found that Bulgarian wines were especially protective against radiation.