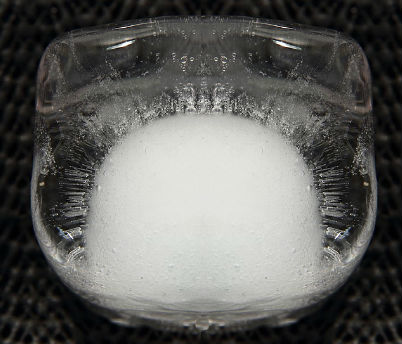 Experts say the findings aren’t cause for alarm:

“It’s not like you’ll see people dropping over dead or huge numbers getting sick because it’s going to take just the right bacteria and the right person to make them ill,” said Penn State University’s Brian Swistock, co-author of the university’s publication “Water Tests: What Do the Numbers Mean?”

However, they do say that the bacteria found in ice could explain a lot of mystery stomach ailments people get after eating out.

Sort by:   newest | oldest | most voted
Paula from Only Cookware
Share On TwitterShare On Google

Now that’s something I really didn’t want to know.