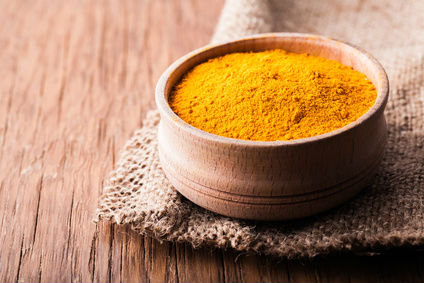 Many studies are being done into turmeric and Alzheimer’s disease and the results so far have been promising. Much of the research has focused on curcumin, the most biologically active curcuminoid in turmeric root.

Low Alzheimer’s Rates in India
In India, where turmeric is consumed on a regular basis, the rate of Alzheimer’s disease is very low. Only 1% of Indians over the age of 65 develop Alzheimer’s while rates are much higher in the United States and other countries.


Studies in Mice
Studies in mice have found that curcumin may be able to slow the progression of Alzheimer’s disease by interrupting the destruction of the myelin sheath that protects nerves in the body.

With more research underway and trials in humans, it is hopeful that researchers will be able to develop a treatment for Alzheimer’s based on their research on turmeric.

If you are concerned about Alzheimer’s disease or just want to reap the many health benefits of this powerful herb, you can purchase turmeric supplements containing curcumin extract. Or, just do as they do in India and add turmeric powder to your food.

There are many ways to use turmeric, such as adding a pinch to egg salad or drinking some turmeric milk before bedtime.